Sound proud. Why we’re happy to be packing just 7mm

Technology gets smaller each year – more wearable, and less detectable. Seven millimeters is pretty small. It’s a common size for pearls used in earrings, the maximum size of a bed bug, and the size of President Lincoln’s head on a one-cent coin. And all of these are slightly bigger than the speakers used in Jabra Elite Sport.

So how can earbuds that are so small produce sound that is so incredibly good? The bespoke bass-enriched speakers, with a 20Hz-20kHz frequency range, is part of the answer.

But a fuller answer has a connection to the Second World War. Two connections, in truth. In 1959 the Nobel Laureate Richard Phillips Feynman, who assisted in the development of the atomic bomb during WWII, coined the term “miniaturization” with regards to science and technology. When he spoke about atom-by-atom assembly, he set the scene for thinking big, by going small.

Elsewhere, just following World War II, a Dr. Ramsdell, working in a veterans’ administration hospital in the US, observed soldiers who had lost some, or all, of their hearing. These men complained that the world seemed “dead.” From that Dr. Ramsdell developed a theory about how we hear, and he described the importance of “feeling oneness with an active environment.”

Elite Sport is a combination of miniaturization and a “feeling of oneness” with the environment around you. It provides superior sound through miniaturized speakers less than 7mm in size, and, with its HearThrough technology, delivers awareness of your surroundings by allowing in external ambient noise.

The earbuds include four microphones that work together to filter out background noise. This ensures music or voice on a call is heard, with no distraction from an outside environment. Then, at the touch of a button, Elite Sport allows you to hear better the outside world around you. In essence, you ‘hear through’ the earbuds.

The miniature microphones and speakers are key. Any source of sound sends vibrations or sound waves into the air. These travel into the ear, down the external ear canal, and strike your eardrum, causing it to vibrate. Tiny hair cells pick up the vibrations and convert them into nerve impulses, which the brain then interprets as sound (music, a voice, a car horn, etc.).

What happens when we block our ears with regular earbuds? We dampen vibrations and hear outside noise less well. And that’s why our engineers use four microphones for HearThrough. With unique expertise in miniaturization from our sister company’s hearing aid division, and with our knowledge of superior sound, Elite Sport delivers the best music and call quality, coupled with the ability to “let sound in” when needed. 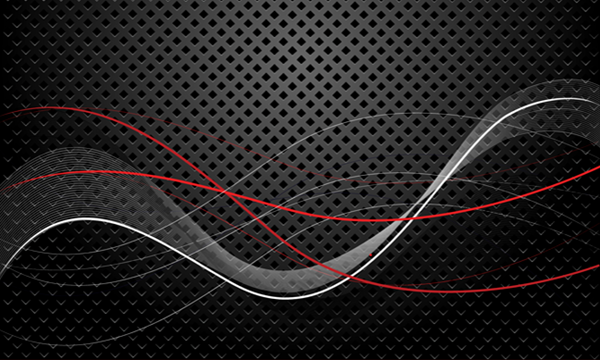 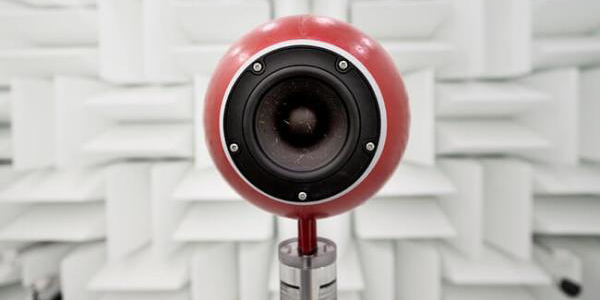