The Best Bluetooth Speaker For A Car 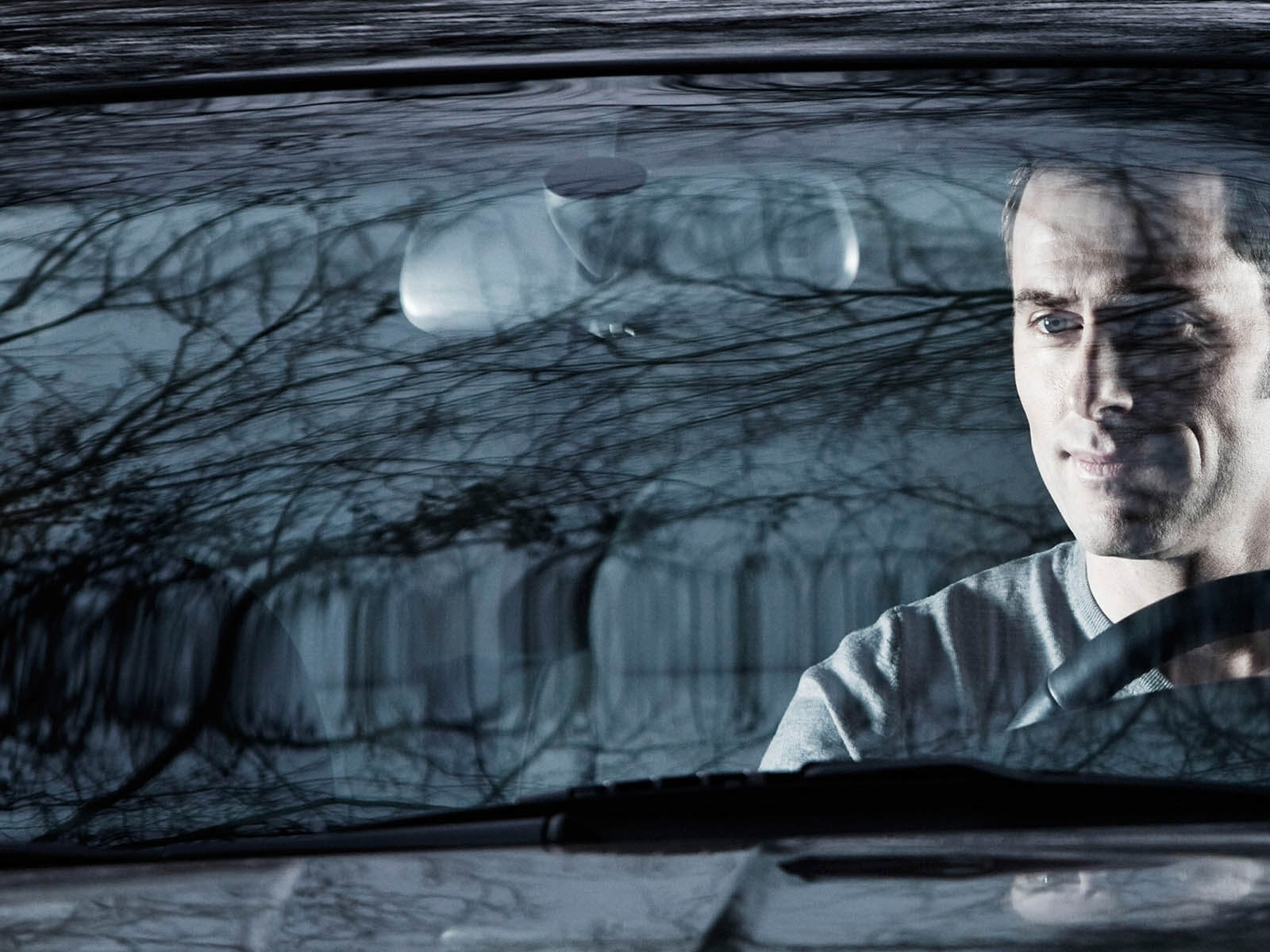 A Bluetooth speaker for a car allows drivers to talk hands-free on their cell phones while they drive. It connects to a cell phone using Bluetooth technology, which transmits audio from a mobile to the speakerphone. You can hear and be heard without having to use an earpiece or hold a phone while driving, which is illegal in most places.

Using a Bluetooth speaker, or speakerphone, is similar to using a cell phone on speaker mode, except that the sound quality is much better, there is less road noise for the person on the other end of the call, and the speakerphone is hands-free. Bluetooth speakerphones allow people to safely talk and drive at the same time, while still obeying all laws in their area.

Finding The Best Bluetooth Speakerphones For Your Car

Bluetooth speakerphones come with a variety of features and every user will want something slightly different from their speakerphone. Here are a few features you might want in a speakerphone.

Common attachment styles include the car visor, wire clips, dashboard and windshield mounting options. Some speakerphones do not attach and other can be permanently built in.

Speakerphones that have voice prompts offer users a truly hands-free experience. With voice prompts, you do not need to touch any buttons to answer or make calls. You simply use a voice command and the speakerphone will make the call for you.

If you plan to drive in areas with lots of road noise, you may want a speakerphone with noise cancellation. This feature reduces the amount of road noise people hear on the other end of the call, so you are more understandable for whoever you are talking to.

If you frequently make calls while driving at night, night mode is a great feature to have. Setting a speakerphone to night mode turns off the blinking light that can be very distracting. 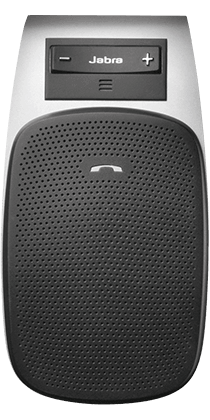 Smaller speakerphones are more portable and are better for switching between cars, removing from your car at the end of the day, or for stowing away out of sight when you stop at a temporary destination. Larger models have more room for larger speakers, so they can sometimes offer better sound quality.

The longer the battery life a speakerphone has, the less time you will need to spend charging it and the less chance there is of discovering your speakerphone is not ready when you need it. Some speakerphones come with car chargers that make charging the devices easy and convenient.

Some speakerphones can connect to the car stereo, your mobile or another device and stream music through the car speakers. Since the music originates from the same source as your phone calls, you no longer have to worry about missing a phone call because the music will stop when you receive or make a call.

Looking for a Bluetooth Speaker for your car?